Media manipulation campaign operators use uncorroborated anonymous sources as a tactic to support their campaign’s goals or methods. By keeping the identity of the alleged source of information anonymous, the operator restricts the ability for others to critically evaluate and confirm the claim. Most professional news media organizations usually disclose named sources and apply strict guidelines when and if they attribute news and information to anonymous sources. The Associated Press, for example, restricts the use of anonymous sources to when they are vital to a story and the story could not be reported without that source. Campaign operators exploit this practice by using uncorroborated sources to cover a lack of evidence supporting their campaign, to push a narrative, and/or to make it seem as if they have special access to secret or guarded information.

Uncorroborated anonymous sourcing is a Casebook value under the "Tactics" variable in the code book. 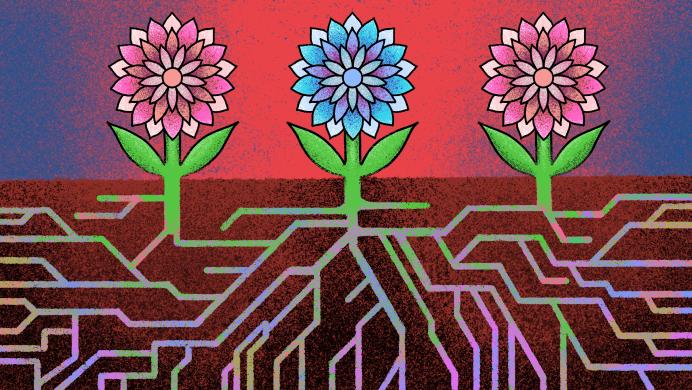