By modeling evidence collages after infographics or official documents and by using graphic design to introduce associated keywords and URLs (links to sites with more disinformation), they direct viewers where to investigate and invite them to support the associated campaign’s sites, resources, hashtags, and communities. Often, evidence collages include both verified and unverified information. This can make them more difficult to debunk. A Casebook example that used evidence collages can be found in “Evidence Collage: Unite the Right Rally,” where participants interpreted these images as clues and used them to incorrectly identify the driver in a fatal attack. This misidentification led to targeted harassment.

Evidence collages are a Casebook value under the "Tactics" variable in the code book. 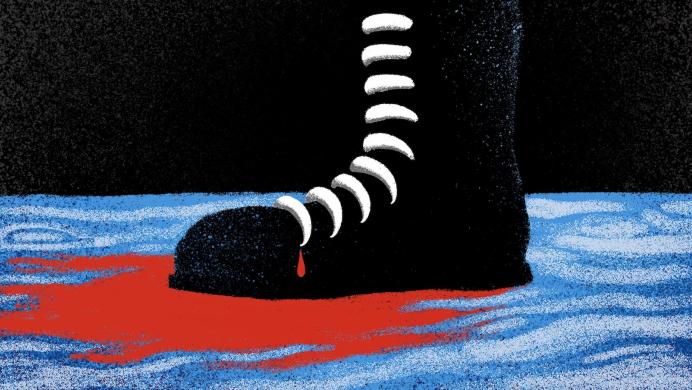