Community mitigation are attempts by the public to counter what they perceive to be erroneous, misleading, or harmful narratives. This can happen across various platforms and take on several forms, including hashtag hijacking, mass reporting of the accounts of campaign participants, as well as employing counter speech that injects an alternative narrative into the discourse. When this happens on a scale large enough to impact or overshadow the original media manipulation campaign, we deem it “community mitigation.”

Community mitigation is a Casebook value under the "Mitigation" variable in the code book. 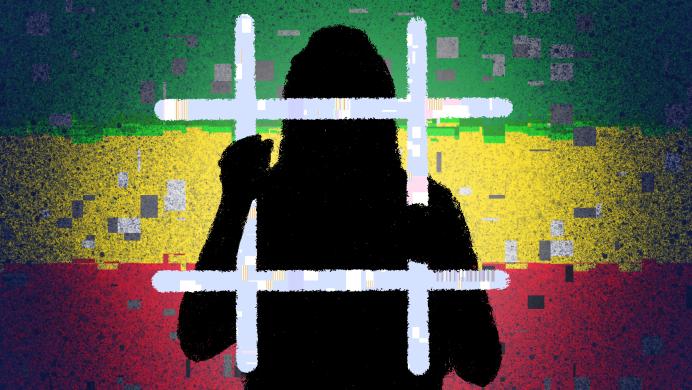