Misinfographics are infographics with false or misleading information. In some cases, they may also be classified as a forgery when they borrow an existing organization's brand aesthetics and logo in order to make it seem as if the content was coming from the organization.

The #SaveTheChildren hashtag within QAnon uses misinfographics to publicize human trafficking statistics. Vox notes that moms on Instagram sharing “aesthetically pleasing” posts have been “critical” to its spread.1

A Casebook example of a misinfographic can be found in “Misinfographic: The Spread of 'JihadChart' in India,” where a misinfographic titled “Jihad: The Holy war to spread Islam” appeared on Facebook, Reddit, and Twitter to capitalize on and further promote anti-Muslim bias.

Misinfographics are a Casebook value under the "Tactics" variable in the code book. 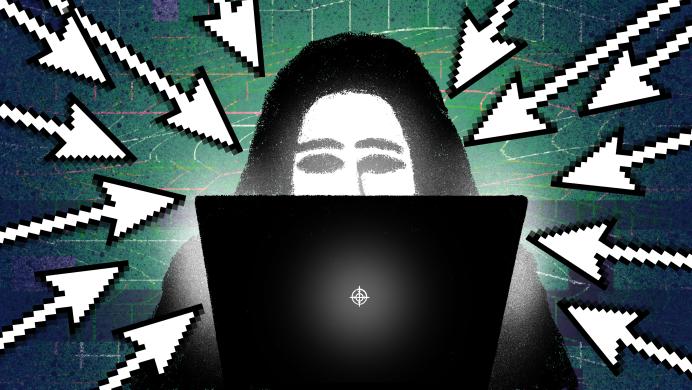