Muddy the waters refers to the creation of a confusing and disorienting information environment, in which it is difficult for a layperson to distinguish what is accurate from what is false, as a direct result of a media manipulation campaign. As credible or authoritative sources are forced to compete with speculation, unfounded claims, or outright false information, the authenticity and veracity of information surrounding the target subject becomes more confusing.

The origin of the idiom is disputed, but among the earliest recorded figurative uses of the William Ames’ 1633 “A Fresh Suit Against Human Ceremonies in God's Worship” (in which the phrase was “he mudds the water, and so would mislead the simple”).1 Its first appearance in the Oxford English Dictionary was in 1653. A Chinese proverb, “muddy waters make it easy to catch fish,” uses the same imagery to reference how it is possible to use a chaotic period or a crisis for personal gain.2

The expression evokes the mental image of mud being stirred up on the bottom of a river bed, making the water less clear and difficult to navigate. Similarly, this observable outcome is a helpful descriptor for when manipulated media makes verified information less clear or difficult to locate. While TaSC uses the phrase to describe a particular outcome of a disinformation campaign, its use is also common outside of media manipulation (“muddle the waters” is another form of the expression).

“Muddy the waters” is used within the Casebook whenever there is evidence that the disinformation campaign caused confusion among the public. Examples include social media posts and Q-drops causing confusion during the 2020 wildfire season in “Misidentification: How The #Antifafires Rumor Caught On Like Wildfire,” President Trump causing confusion about the efficacy of HCQ for COVID-19 treatment in “Trading Up the Chain: The Hydroxychloroquine Rumor,” and fake antifa accounts being perceived as authentic in “Butterfly Attack: The Origins of Fake Antifa Social Media Accounts.”

Muddy the waters is a Casebook value under the "Observable outcomes" variable in the code book. 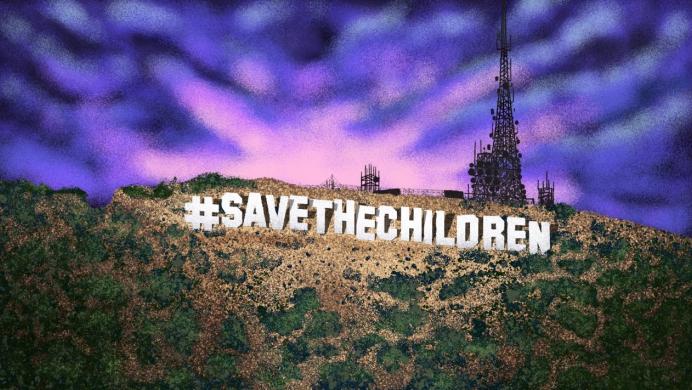