Modeled upon Twitter, Weibo has become the most popular microblogging service in China (and boasts 573 million active users worldwide1 ).

Due to its popularity and public-facing features, Weibo has served as users’ news and information sources and as an arena for public discussions and breaking stories. However, it is also constantly subject to censorship burdens due to content laws and regulations in China.

Weibo is a Casebook value under the "Network Terrain" variable in the code book. 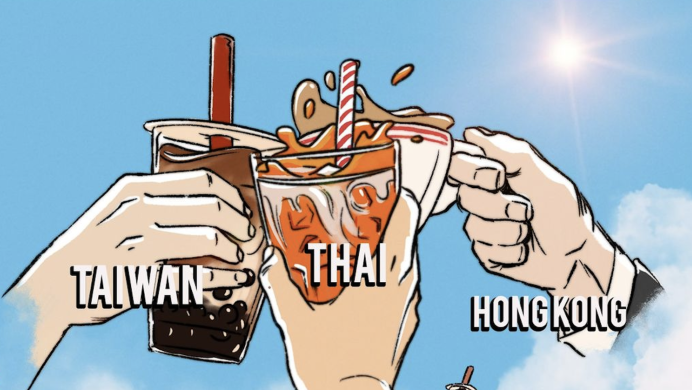