The use of scientific jargon and community norms to cloak or hide a political, ideological, or financial agenda within the appearance of legitimate scientific research. This may include the use of technical language, difficult-to-understand graphs and charts, or seemingly scientific data presented as empirical evidence to lend credibility to the claims being made. Cloaked science may be seeded onto public preprint servers, in data repositories, journals, or publications with lax review standards, through press releases, or by baiting journalists who may not be able to scrutinize the claims thoroughly.

This definition builds upon Jessie Daniel's research on cloaked websites, which she describes as "sites published by individuals or groups who conceal authorship in order to disguise deliberately a hidden political agenda,"1 and is inspired by Sarah Richardson's description of transphobic politics being "cloaked in science."2 Science scholar Timothy Caulfield uses the term “scienceploitation”3  to describe a similar phenomenon—the use of scientific language to mask otherwise unscientific motives (e.g., financial gain).

Note that cloaked science as a tactic is the deliberate use of information masquerading as science and should not be confused with “junk science,” which is a term that has been used to discredit scientific findings, claims, and data as fraudulent or misleading in a similar way that “fake news” can be used to dismiss critical news coverage.4

Cloaked science is a Casebook value under the "Tactics" variable in the code book. 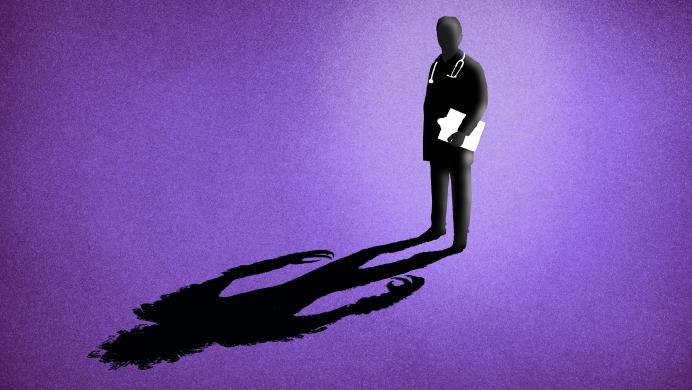