Distributed amplification is a tactic whereby a campaign operator explicitly or implicitly directs participants to rapidly and widely disseminate campaign materials, which may include propaganda and misinformation as well as activist messaging or verified information via their personal social media accounts. TaSC researchers identified and named the tactic in spring 2020 based upon observations of the manner in which the “Plandemic” Covid-19 hoax documentary was spread online.1

The strategy relies on many campaign participants to individually circulate campaign materials throughout their own communities, either via personal social media accounts or within offline spaces (such as on community bulletin boards, in the public square, etc.). This strategy is often employed by campaign operators in an effort to complicate mitigation by seeding the campaign to as many platforms as possible (so that if one platform mitigates the campaign, it remains active on other platforms), or to overwhelm the information ecosystem with a specific narrative or message.

The term was inspired by a technique in the field of electrical engineering, where “distributed amplification” refers to a configuration of simple electron tubes that allows engineers “to obtain amplification over much greater bandwidths than would be possible with ordinary circuits.”2 Manipulation campaign operators use participants in a similar way that electrical engineers use electron tubes to increase electrical bandwidth by operationalizing their audiences to increase the amplification power of a disinformation campaign or artifact on social media.

Related terms may include “flooding,” “flooding the zone,” or “flooding the zone with shit,” which refer specifically to intentionally contaminating an information ecosystem with misinformation with the express goal of sowing confusion and distrust among the audience as to what is real and what is not.3 The latter term was popularized by Steve Bannon, the former head of Breitbart News and chief strategist to President Donald Trump.4 Margaret Roberts uses the term “flooding” to describe the Chinese Communist Party’s approach to internet censorship, which includes injecting “large amounts of information online to distract attention away from ongoing events.”5

As was seen in the case of “Distributed Amplification: The Plandemic Documentary,” by parceling out content into an easily shareable format, and providing detailed instructions on how social media users may share that content as widely as possible, campaign operators were able to achieve greater amplification than they would achieve as a single source. It is also employed in “The Abortion-breast Cancer Myth: A Cloaked Science Case Study,” where anti-abortion activists encouraged others to push pamphlets containing disinformation related to the non-existent link between abortion and breast cancer. 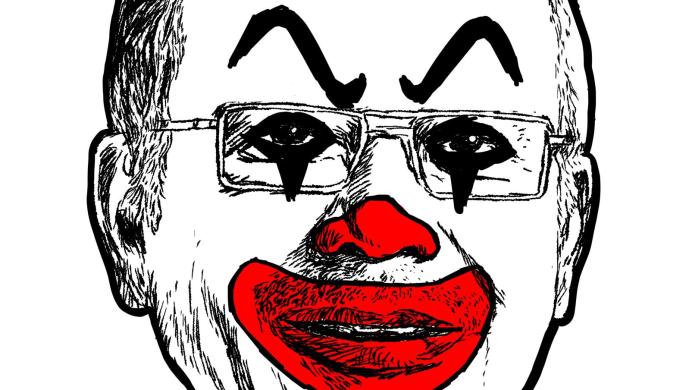