Preconceived assumptions that are biased against an individual or group based on race, religion, sexual orientation, age, class or other demographic identifier. These judgements are not based on facts and perpetuate negative stereotypes against people. Within the study of media manipulation, prejudice acts as a vulnerability as it creates divisions between groups of people that can be exploited in an effort to seed false or damaging narratives, reinforce in-group biases, or encourage harassment.

As seen in the case of "Targeted Harassment: The Media-Led Witch Hunt of Rhea Chakraborty," online users accused Chakraborty of being a witch because she was from the Indian state of West Bengal, where women are stereotyped as seductresses and using black magic. Indian media outlets promoted prejudiced narratives against Indian women by publishing misogynistic stories of Chakroborty being a ”manipulative girl” without any evidence.

Other cases of prejudice can be found in "Butterfly Attack: Operation Blaxit" and "Misinfographic: The Spread of the Jihad Chart in India."

Prejudice is a Casebook value under the "Vulnerabilities" variable in the code book. 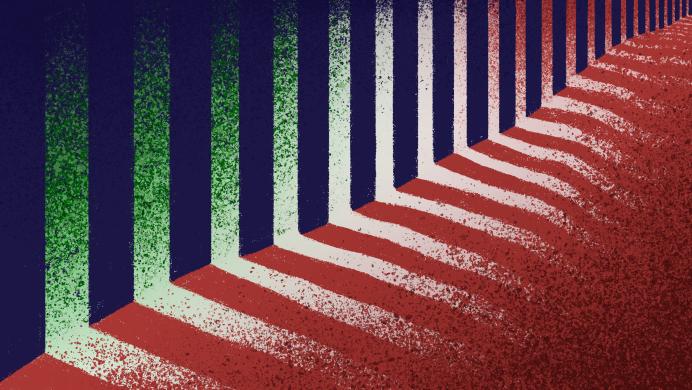