During the early protests against the murder of George Floyd in June 2020, many recontextualized images spread on social media. One showed an image from the TV show Designated Survivor but claimed it was from a Black Lives Matter protest; another photo of a McDonald’s burning in 2016 was reframed as though it was from a current protest.1

A Casebook example of recontextualized media can be found in the case “Targeted Harassment: The spread of #Coronajihad,” where videos were re-captioned to exploit bias against Muslims and to blame Muslims for the spread of coronavirus in India.

Recontextualized media is a Casebook value under the "Tactics" variable in the code book. 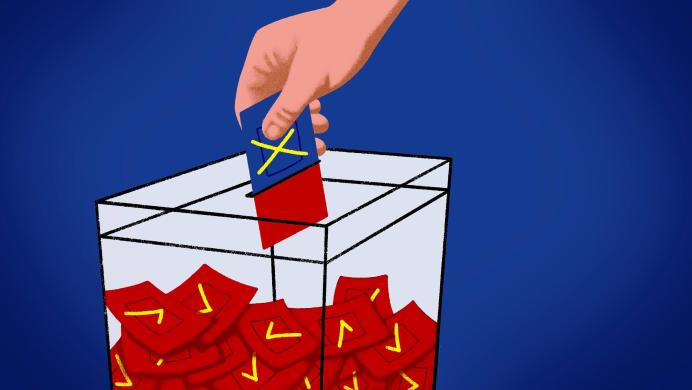