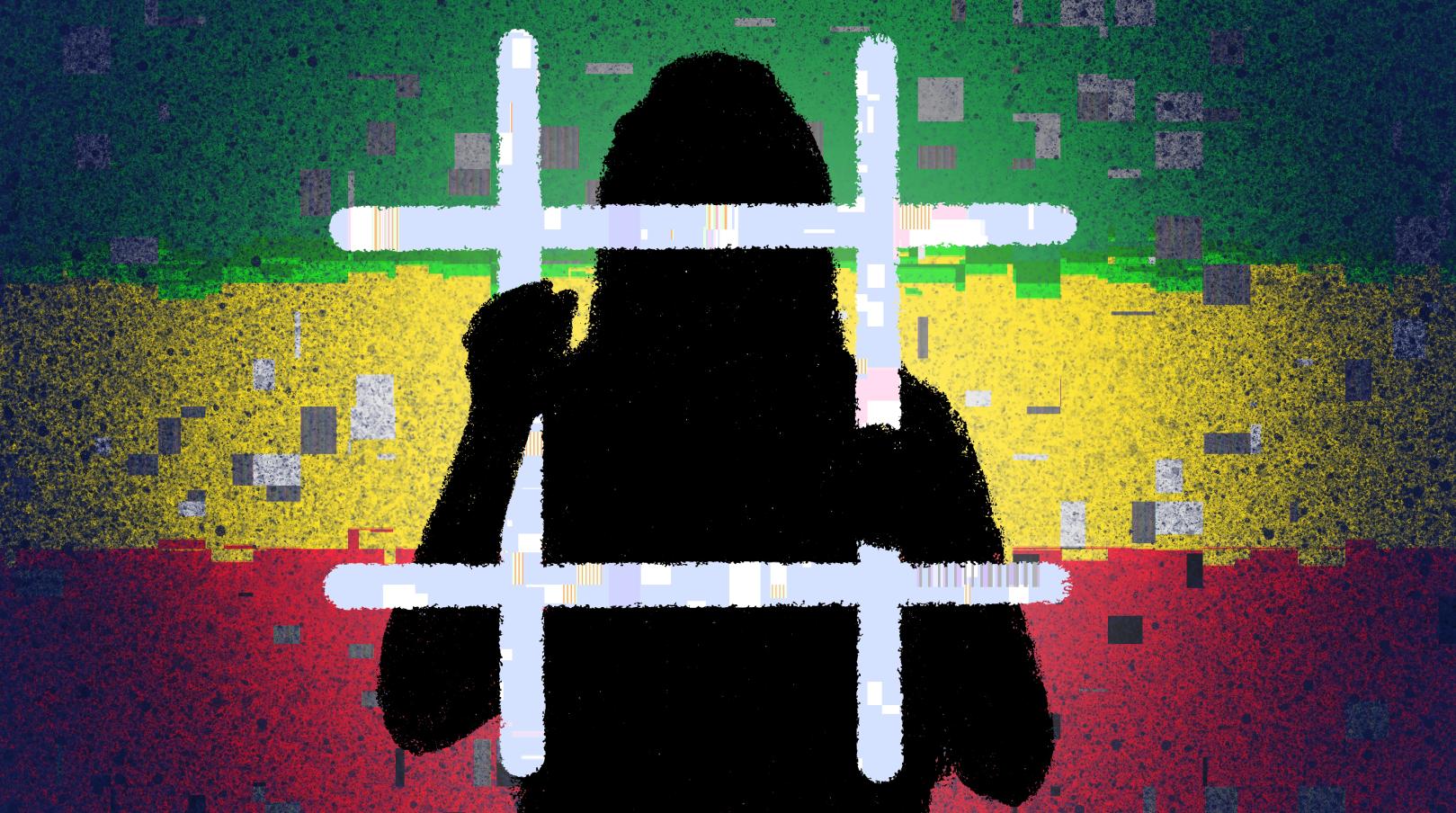 Dueling Information Campaigns: The War Over the Narrative in Tigray

After military conflict broke out in the Tigray region of Ethiopia in November, 2020, two contesting narratives designed to influence international understanding of the conflict emerged, playing out largely on Twitter. Based on several months of data collection and mixed methods research, we trace the tactics of the two key online communities participating in these outward-facing advocacy campaigns: the Ethiopian government and its supporters, and Tigrayan activists and their supporters. 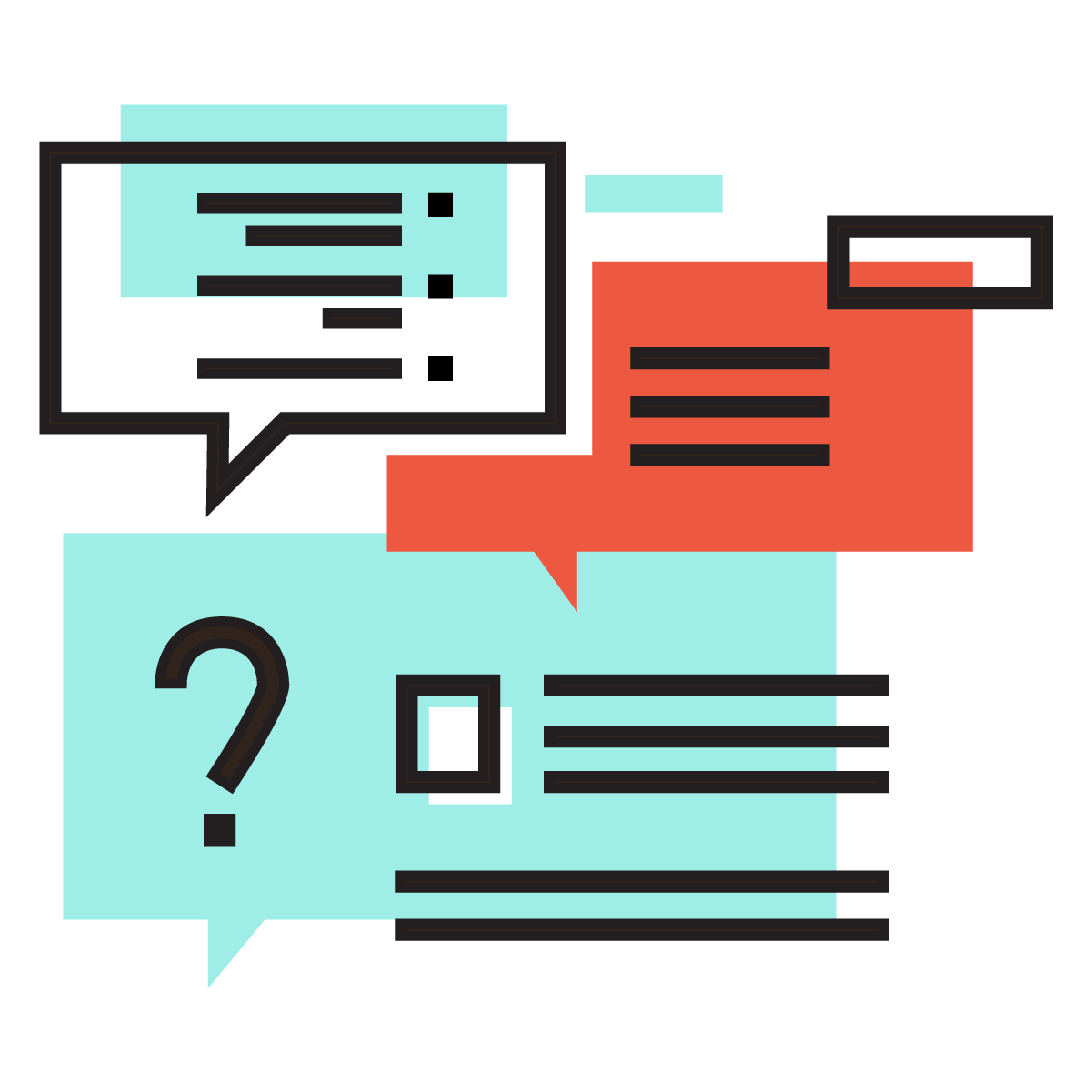 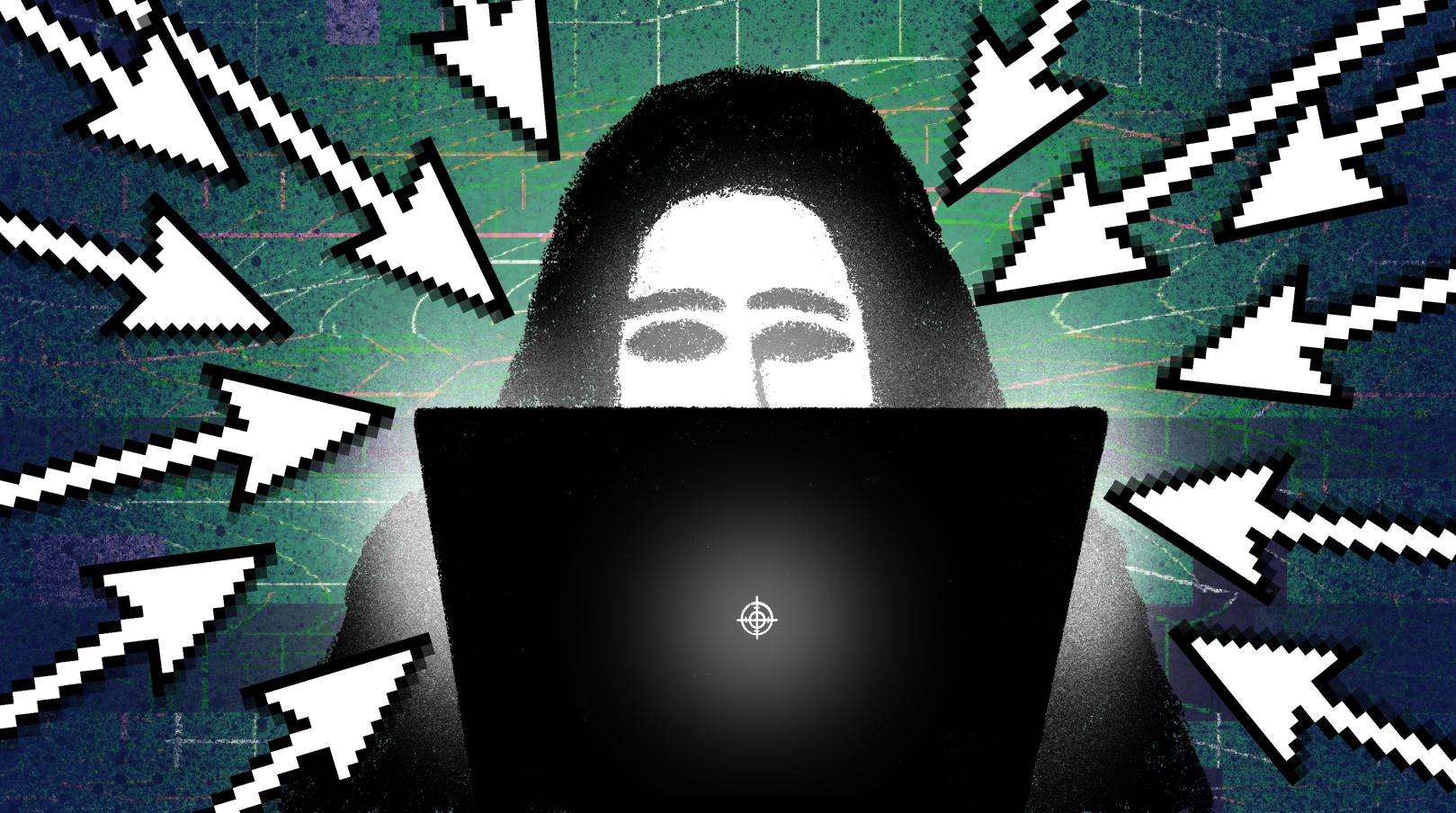 Networked Harassment: How a Hashtag Campaign Targeted AOC in the Wake of the January 6 Capitol Riots

After Representative Alexandria Ocasio-Cortez described her experience during the Capitol insurrection on Instagram Live, critics used hashtags and misinfographics to invalidate her account, resulting in a harassment campaign followed by community mitigation. 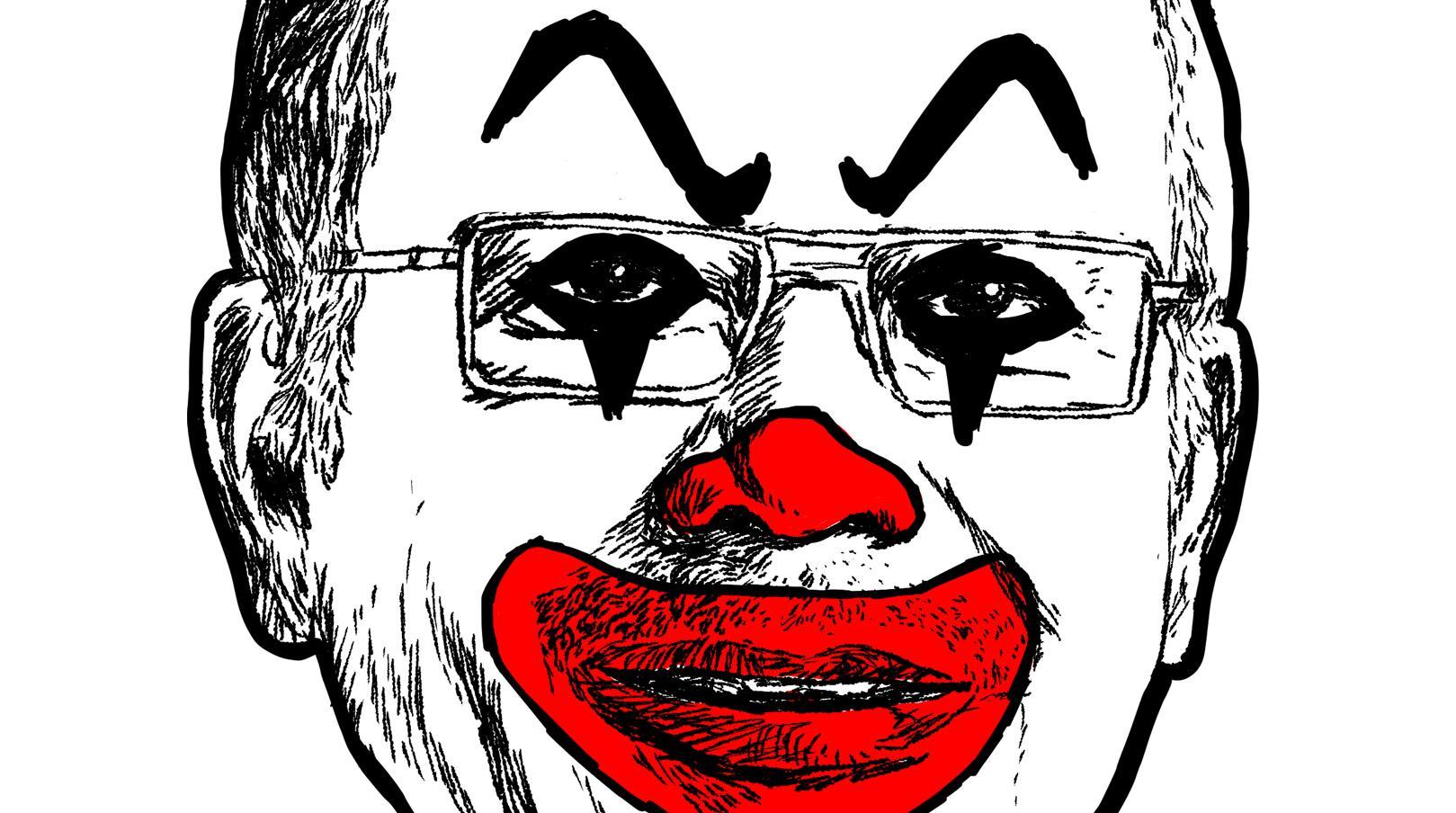 #WeAreAllSeditious: Malaysian Activists and the Meme War Against Corruption

In a critique of former Malaysian prime minister Najib Razak’s involvement in the 1MDB scandal and corruption and censorship in Malaysia writ large, activist and artist Fahmi Reza posted a widely-circulated image of Najib as a clown on social media. Although the government arrested Fahmi in a bid to contain its proliferation, the meme nonetheless continued to gain traction, becoming a symbol of resistance that is still used to this day. 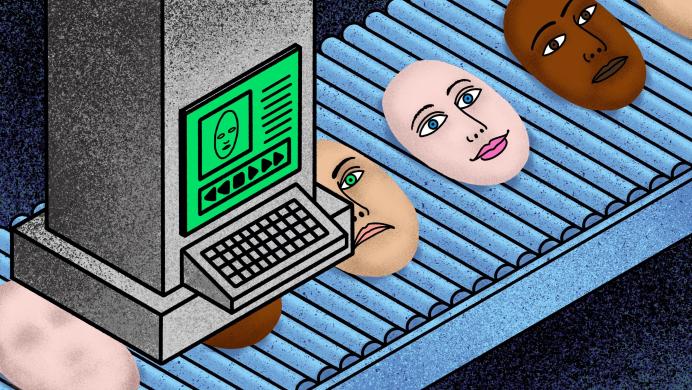 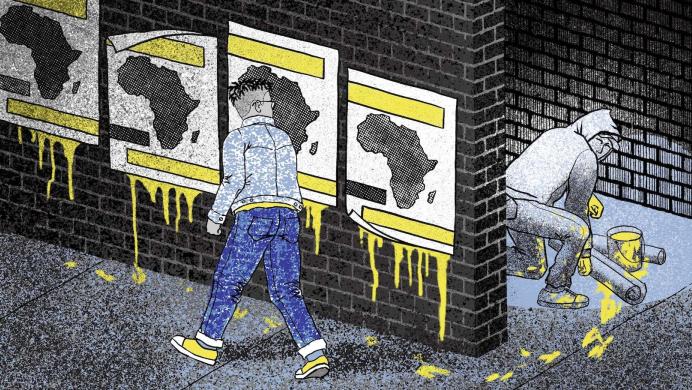 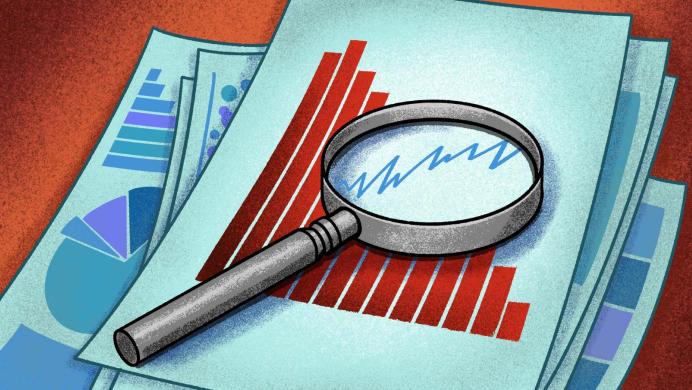 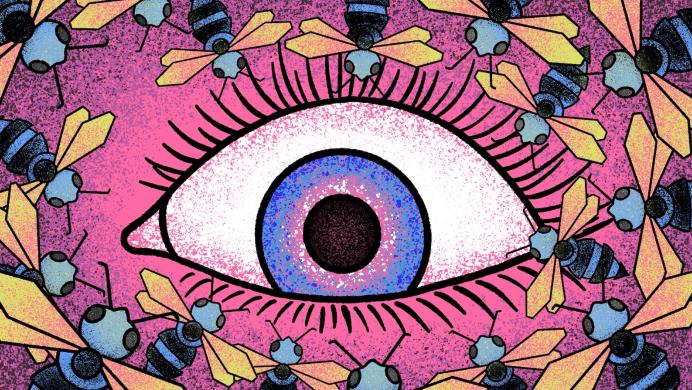 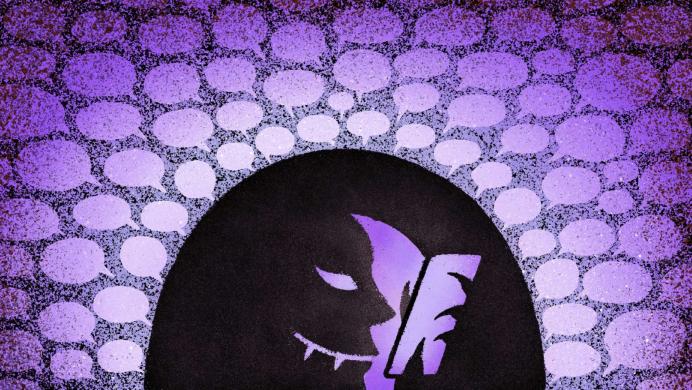 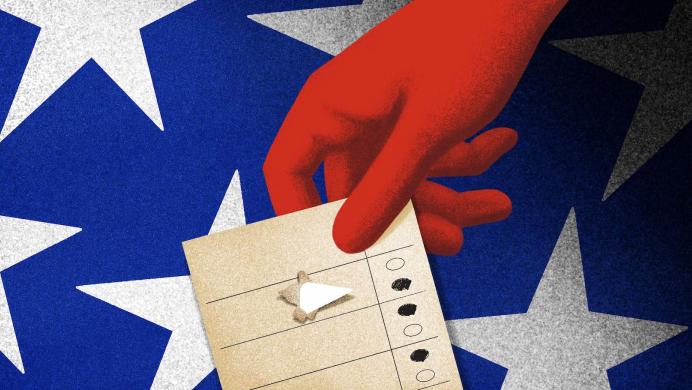 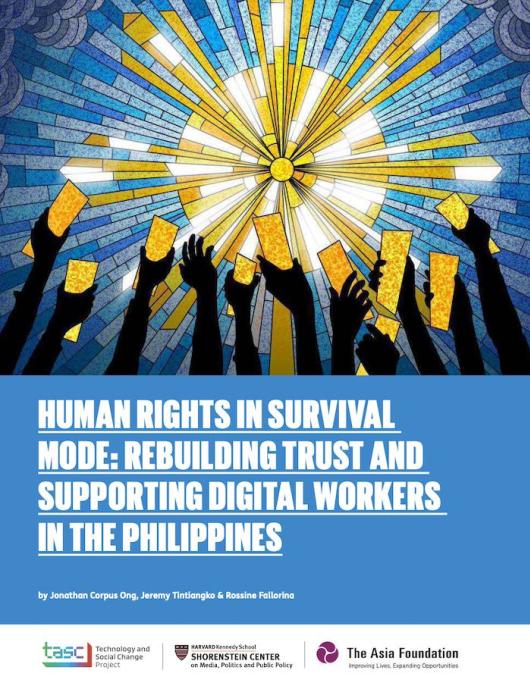 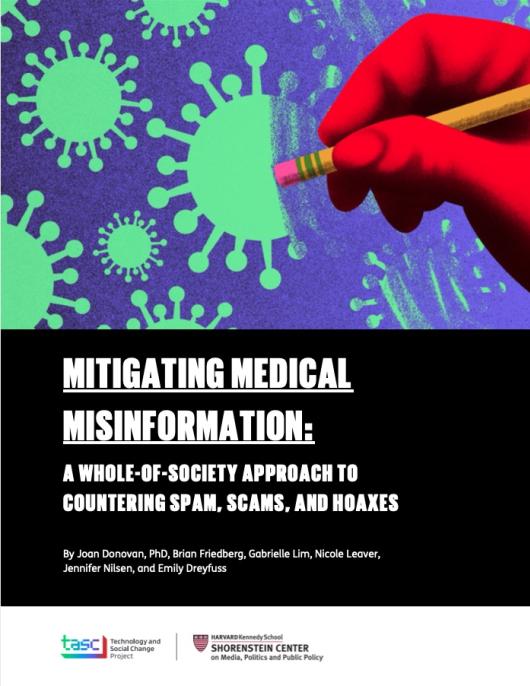 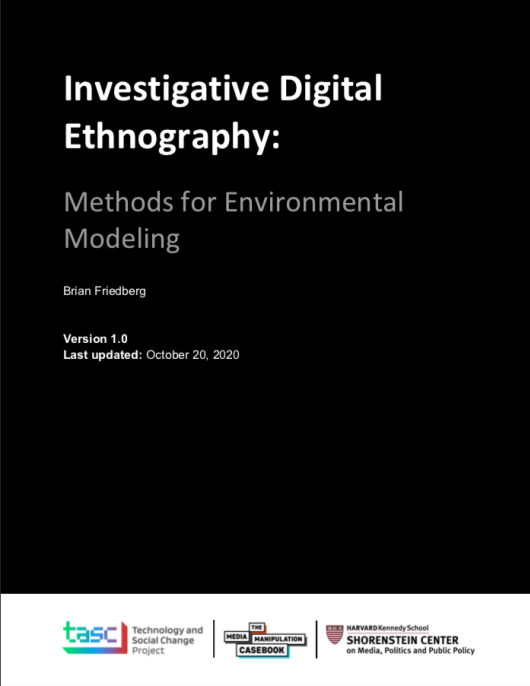